Situated just two blocks away from the Embarcadero waterfront, the LUMINA residences are in close proximity to the Financial District, the Ferry Building, and world renowned Michelin-rated restaurants, as well as all major transportation options. Indulge in a collection of the city’s most refined services, technologically advanced amenities, and passionate attention to detail at LUMINA.

Residence
The LUMINA
The Neighborhood
Close

Residence
The LUMINA
The Neighborhood

View All 72 Photos
inside 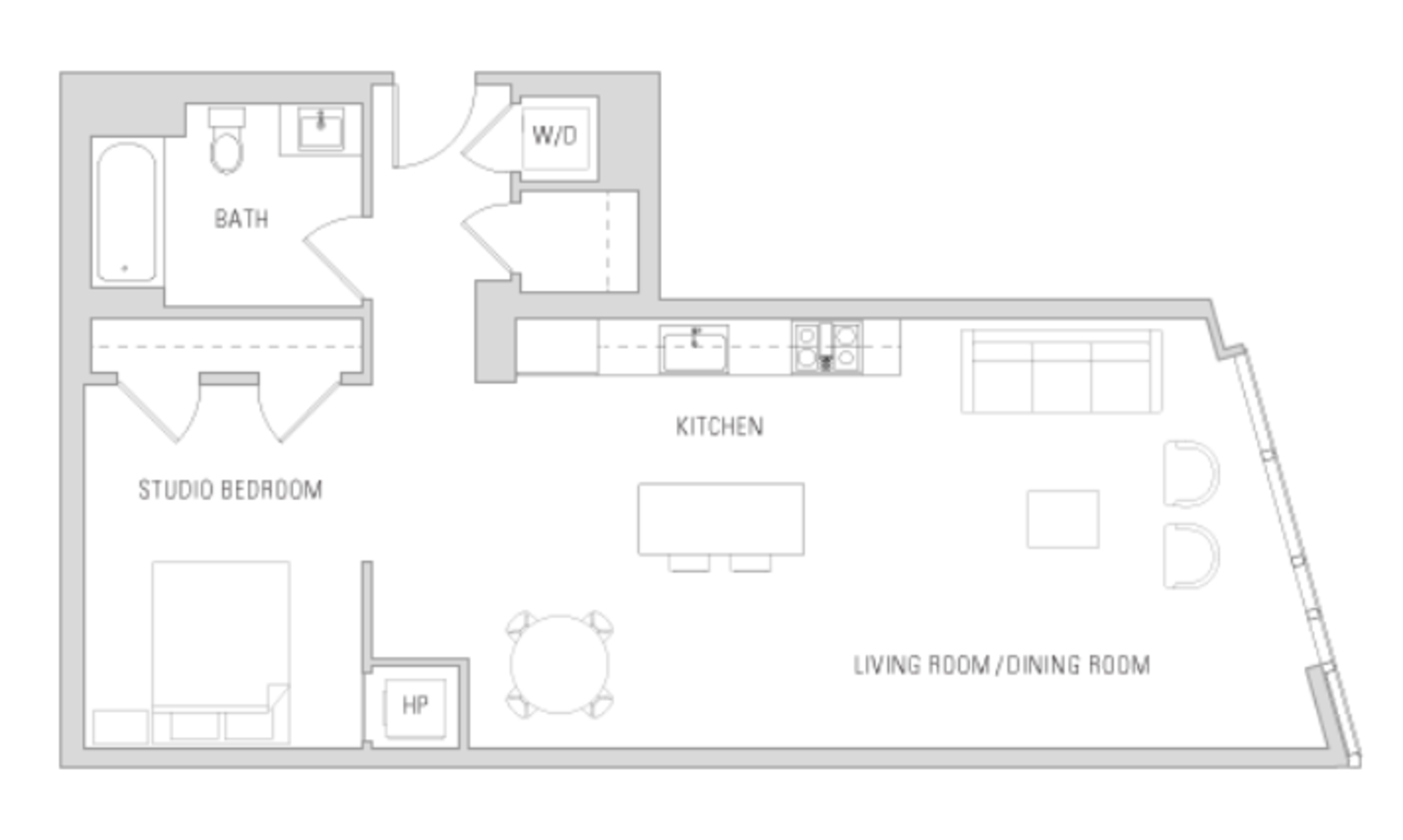 A ballpark, the Bay Bridge, and an enormous bow and arrow – that’s an unlikely short-list of landmarks that define South Beach, one of the most exciting neighborhoods in San Francisco. Occupying the section of coastline directly south of Market Street, South Beach encompasses the lion’s share of the city’s waterfront attractions. First among these is Oracle Park, home of the San Francisco Giants. All urban stadiums are a gift, but from the bleachers this one is sublime, with the outfield on one side and the Bay on the other. Second is the omnipresent Bay Bridge, which presides over this corner of the City like a benevolent colossus. More overlookable is the museum beneath its footings, Pier 24 Photography, which displays a rotating selection of works from its considerable permanent collection. Finally, there is Cupid’s Span, the gigantic sculpture by the noted pop artists Claes Oldenburg and Coosje van Bruggen, installed in Rincon Park in 2002. Rincon Park is one of three green spaces along the waterfront thoroughfare known as the Embarcadero as it makes its way through South Beach. With wide paved lanes, the entirety of the Embarcadero is beloved by walkers, joggers and cyclists.

Where restaurants are concerned, South Beach has something for every taste, from Red’s Java House—a waterfront shack serving-up burgers, dogs, and pitchers since 1955—to Saison, a fine-dining experience that has earned the nearly unattainable three Michelin-star rating.  Those interested in fine food and the culture that surrounds it will also take great interest in the Ferry Building, the prominent bell tower marking the juncture of Market Street and the Embarcadero. The Ferry Building not only hosts the expansive indoor marketplace where Bay-Area artisans ranging from Cowgirl Creamery to Heath Ceramics offer up their wares but also a famously excellent farmers’ market most days of the week.

Even if one isn’t committed to navigating these sites on foot or by bike, getting around South Beach couldn’t be easier, owing to the superb mass transit connections. Several MUNI streetcars follow the lengths of Market Street and the Embarcadero. The BART train, which shares stops with the MUNI along Market Street, runs south to San Francisco International Airport and across the Bay to Berkeley, Oakland, and beyond. For those with longer journeys within the Bay Area, the CalTrain station, located at the edge of the neighborhood, offers service all the way to San Jose. While most San Franciscans know the landmarks of South Beach, few appreciate the quality of life that it affords its residents, who enjoy these sites, and much more, on a daily basis.